Brob here. I will have weekly NFL picks and hopefully College Football, NBA, and MLB playoffs to come. Thanks for stopping by. 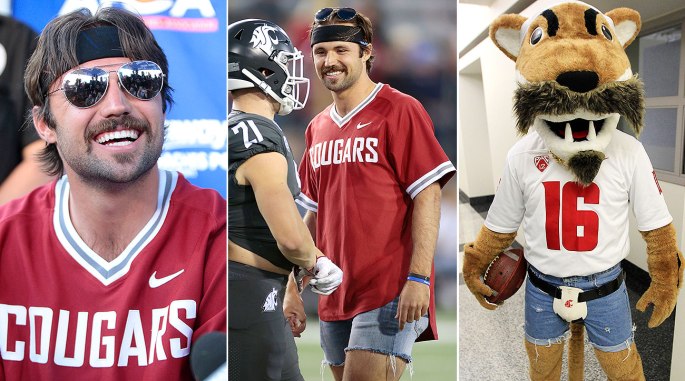 Do I need to say anything else? The dude is a leader of men. His confidence is intoxicating and he is a steal at 8-1 for ROTY. Gardener Minshew II has looked good through his first two games with the Jags (only one as a starter). He was a 2 point conversion away from a win against the Texans and got the Jags their first win of the season against the Titans last Thursday Night. Also, name another rookie QB that returns to their alma mater in Jorts. You can’t.

Shockingly, Gardener isn’t the main reason I love the Jags +3.

Here’s our guy. Joe Flacco stinks there is no way around it. The Broncos have a good defense, but so do the Jags, even without Ramsey. Take the Jags +3. #inGardenerwetrust

I said I wouldn’t do it again, but fuck it. My next best bet is the Falcons. I have lost every single game I have bet on the Falcons this year. However, I am more confident that Marcus Mariota is the worst QB in the NFL than I am that the Falcons will fuck me over. Marcus Mariota is not good at throwing footballs to wide receivers or anyone on his team for that matter. Marcus Mariota throwing a football is the opposite of a red turtle shell in Mario Kart. It refuses to go into the hands of a Titans wide receiver. Mariota probably plays as Toad in Mario Kart. Toad sucks. Fuck Toad. And fuck anyone who likes playing as Toad. Take the Falcons -4. 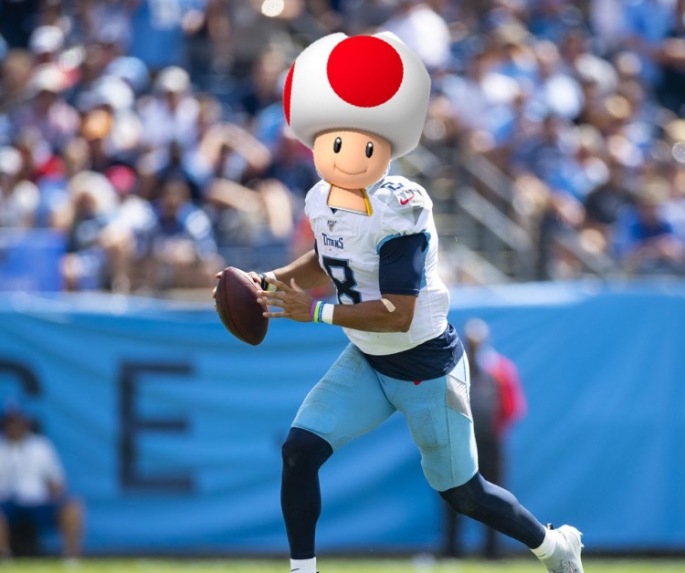 This isn’t breaking news. The Chiefs, Rams, and Patriots are good. I think they’re the best three teams in the league, but that’s not the point. The point is that this may be boring, but making money isn’t boring. Ride the Chiefs, Ride the Rams, Ride the Pats and make money. Parlay them or take them individually, it doesn’t matter.